42% of recalled repairs haven't been completed 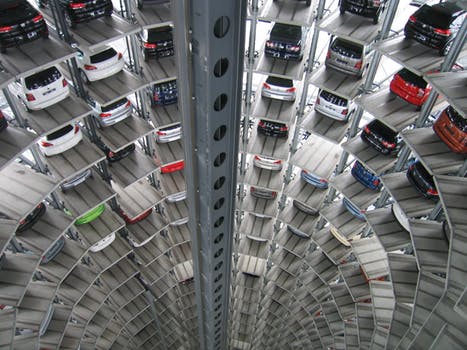 from; https://www.bloomberg.com/news/articles/2018-05-14/u-s-regulators-slam-low-takata-air-bag-recall-rate-by-carmakers
May 14, 2018 — U.S. auto safety regulators are raising pressure on a dozen vehicle manufacturers that failed to meet a December deadline to replace millions of defective Takata airbag inflators that could explode in a crash.
A National Highway Traffic Safety Administration order issued in 2015 scheduling the unprecedented safety campaign set a target for carmakers to repair nearly 20 million of the defective parts by the end of 2017. More than 7 million of the defective inflators remained unrepaired after that deadline, according to the agency.
So far, 42 percent of recalled repairs haven’t been completed.
NHTSA Deputy Administrator Heidi King sent a letter May 3 to the companies asking them to set meetings to discuss plans to speed the pace of repairs. The letter was released Monday.
“I am deeply concerned that, despite this progress, millions more vehicles with defective Takata air bag inflators remain on the roads,” King wrote. “We look forward to hearing your plans to complete the remedy program for these highest priority vehicles and your proposed timeline for doing so.”